Costa Rica is considered one of the 20 most biodiverse countries in the world. It has around 500,000 different species, which accounts for 4% of the world’s total species, all in a country that is smaller than West Virginia!

Costa Rica has around 30 National Parks that are home to beaches, volcanoes and the highest point of the country, Cerro Chirripó. In fact, more than 25% of Costa Rica is protected as a National Park or Refuge. 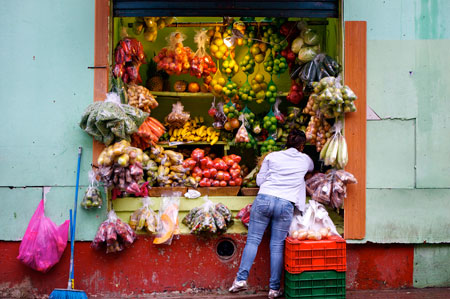 ISA seeks to integrate its students as much as possible with locals with the help of the universities that we work with in Costa Rica. One example is Club Ilustradores, a drawing club with local students at Veritas University in San José. Students meet at a cafeteria/art gallery near the university and ISA office and talk, draw and do different activities to get to know each other and create art.  At the Universidad Latina in Heredia, ISA students can participate in the conversation club with locals as well as other various clubs such as journalism, dance, and different sports that typically interact with other universities throughout the country.  These clubs are a great way for students to not only engage in authentic Spanish conversation, but also to practice Spanish pertinent to their hobbies while meeting locals with similar interests.

One of the most effective ways to immerse oneself in a culture is to attend a local market and interact with its vendors and patrons. For one of their cultural activities, ISA students will go to San José’s largest artisan market, located in the heart of downtown.  Here, students can converse and barter with artisans as they hand craft souvenirs, many of which embody the country’s culture. 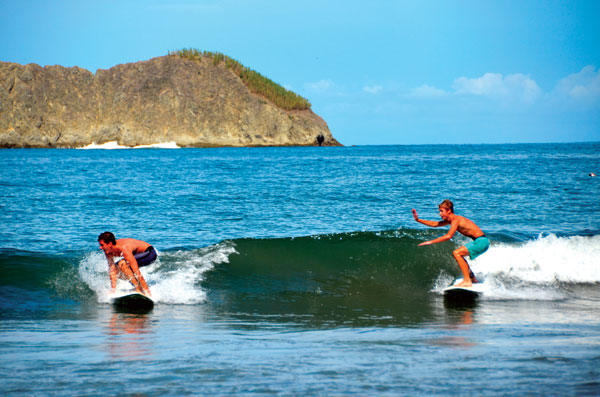 September is Costa Rican Independence month. Independence Day in Costa Rica is celebrated throughout the country on September 15th with parades, performances, and festivals. The celebrations begin the night prior, when various schools from communities around the country make colorful homemade lanterns, which are lit by candles. The lanterns are lit at 6pm, and Costa Ricans join their voices to sing the National Anthem. The students then walk through the streets, carrying their lanterns, often accompanied by drums and singing. ISA San José Fall students, as part of one of their cultural activities, will create their own homemade lanterns for them to participate in the tradition and keep as a souvenir!

The National Museum located in downtown San José, was formed in the late 19th century with the goal of providing the country with a public establishment to deposit, classify, and study natural and artistic products. Since its inception, the museum has maintained its focus on scientific investigation, education, and preserving and showcasing the country’s cultural and natural heritage. Since 1950, the National Museum has been housed in the former Bellavist Headquarters, a former fortress and army barrack where fighting occurred during the civil war of 1948. During their tour of the museum, ISA students will learn about the history of Costa Rica, from its first inhabitants to the causes and consequences of the civil war that served as a major turning point in the country’s history.  Throughout their program, students will visit this museum and other points of interest around the city during cultural activities organized by the on-site staff. 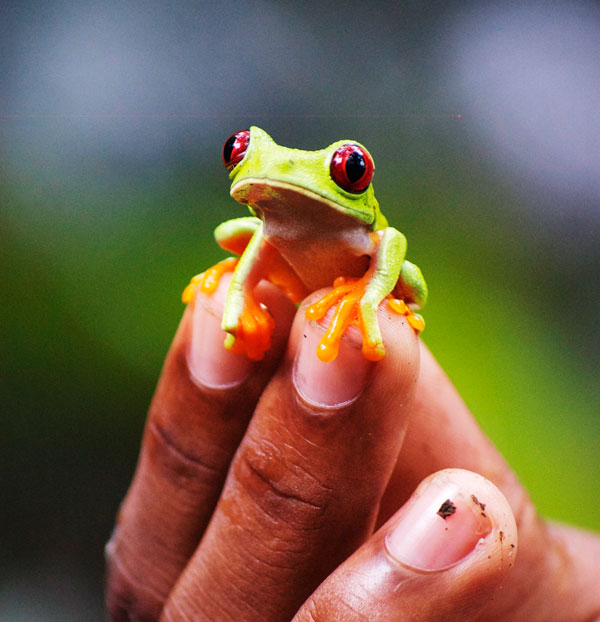 Costa Rica is the only country in Latin America with no Army and relies on international law. With almost 5 million people, it is also by far the largest country in the world without a military. Costa Rica is also known for its respect for human rights and is home to the Inter-American Court of Human Rights as well as several human rights NGOs.  Students interested in learning more about Costa Rica’s commitment to peace and human rights can choose from a number of political science courses at Veritas University detailing the history of the country and its policies, including Costa Rican Tradition: Peace and Democracy and Human Rights in Latin America.  Additionally, students at the High Intermediate Spanish level can take on an ISA Service-Learning placement at the Center for Peace Studies in San José. Past students have assisted in giving workshops and educational talks, participated in research projects, and provided support for community members.

The money that would be spent on arming and maintaining a standing army is instead poured into other aspects of society such as environmental conservation, education and public health. ISA students taking environmental studies, health care or political science courses and/or participating in service-learning can see firsthand how the government has been able to use these extra resources to help its citizens by investing in the future of the country. Despite its size, Costa Rica is one of the world leaders in environmental protection and conservation and provides free public education and universal healthcare, making it a leader in education and healthcare across Latin America.  Through classes such as Costa Rican Health Care & Tropical Medicine, which explores the development of Costa Rica’s public health care system within the context of the Costa Rican sociopolitical and economic situation, and Ecotourism: The Costa Rica Case, in which students will learn about the country’s policy framework and institutional commitment to environmental protection and ecotourism, students can gain a better understanding of the social and political contributors to Costa Rica’s status as a world leader in environmental conservation and a pioneer in Latin American education and health care. 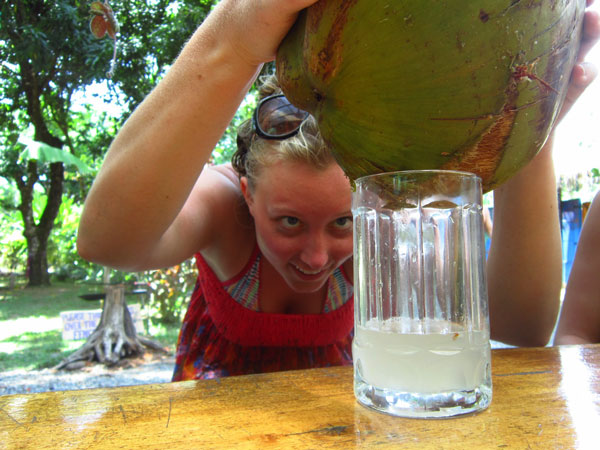 Students can participate in Veritas University’s “Social Media Survivor” Program. Students looking to participate will write an article each week about a topic of their choice relating to their experiences in Costa Rica and those who bring articles to the SMM meeting each week throughout their program receive a letter of recommendation and also recommendations on LinkedIn. Several ISA students have taken and completed the challenge since it began. Past entries can be found on the Veritas University Study Abroad page.  Veritas University also has a program to teach English to their staff. ISA Students can gain valuable experience teaching English and get a letter of recommendation after completing the program.

Students in the Health field can find many courses applicable to their major as part of ISA’s Health Care Courses in English and Medical Spanish Program. The program offers Spanish courses at the beginning, intermediate and advanced levels that are designed to teach students Spanish that is specifically tailored to the health field. This includes a wide basis of Spanish medical terminology in addition to interactions and scenarios that prepare students to use Spanish in the medical workplace.  Additionally, they can add on a relevant service-learning component through ISA Service-Learning at placements such as a local Children’s Hospital, Medical Clinic, or Cancer Support Center.  Past students have found the terminology acquired in their Medical Spanish courses were an excellent preparation for this service-learning placement in the field afterwards, making for a great professional development opportunity to complement students’ summer or semester program.

Costa Rica is one of the world’s leaders in sustainable practices and policies, making it an ideal destination for students interested in environmental studies. As part of ISA’s Spanish Language, Liberal Arts and Environmental Studies program, students can choose from several different Environmental Sciences courses, which include field trips to different parts of the country to allow students the opportunity to gain hands-on experience in one of the world’s most biodiverse countries. These courses include Environmental Awareness and Sustainable Development, Conservation Biology of Endangered Marine Species, and many more!

ISA excursions aim to maximize students’ exposure to the incredible biodiversity of Costa Rica. For example, during their included ISA excursion to Monteverde, students can zipline through the mountainous cloud forest and see a wide array of flora and fauna.  On their excursion to Manuel Antonio, ISA students will visit Manuel Antonio National Park, ranked by Forbes as one of the world’s 12 most beautiful national parks.  Here, they will find many species of monkeys, sloths and other plants and animals that call this park home.  Additionally, in Arenal, students will be able to see the Arenal Volcano, a towering conic volcano surrounded by lush green life, lagoons and waterfalls. On the same excursion, they will also get the chance to tour a local self-sustaining farm and eat a meal made exclusively from food grown/raised on-site.  Finally, on their excursion to Tamarindo, students can wake up early to take a mangrove boat tour through the estuary and network of mangrove forests located in the area, where they can see all sorts of wildlife, including crocodiles, monkeys, and exotic birds.

Explore what makes studying in San Jose or Heredia, Costa Rica so awesome.