ISA is based in Austin, Texas also known as, “the Live Music Capital of the World.” Because of this, we know how great it can be to live in a city where you can find live, eclectic and entertaining music performances daily. We recognize that smile and we feel that energy that exists when you discover a new sound. When you go abroad, you can experience music genres in their authentic element; going to karaoke bars in Tokyo, listening to deep house in Berlin, or enjoying the Afro-Caribbean songs of Havana. Below, I’ve listed cities that are known for their melodic tunes on every street corner.

Galway is known for its abundance of live music pubs and street musicians. If you love the fiddle and other sounds of traditional Irish music, this is the place for you. Pubs here will host live music 7 days a week and into the night. One of Galway’s most famous pubs, The Crane, offers music both downstairs and upstairs. The more relaxed upstairs venue consists of performances by some of Ireland’s most famous musicians. Downstairs, think local; local gigs and local listeners. In another pub, Tigh Neachtains, musicians will make their way inside casually and play songs with a hint of blues! 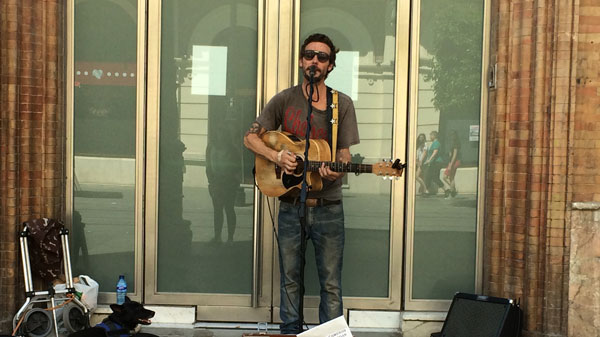 Cuba is known for its salsa, rumba, reggaeton, and timba (Cuban blend of salsa, American funk/R&B, and Afro-Cuban folk music). This is a culture of music and dance, so expect many dance floors. These rhythms are played in local music clubs, jazz cafes, concert halls and even bodegas. Today, Cuban music is increasing in depth and modernity by adding in electronic, rap, and pop influences. For example, Danay Suárez is an up and coming female artist part of Cuban’s underground rap scene and blends Cuban soul with R&B and rap lyrics that address the sociopolitical atmosphere of Cuba. Callejón de Hamel is a live music venue covered in street murals and plays live rumba music every Sunday from noon on. If you want soul and you want to feel a groove, Havana is for you.

Berlin is world-famous for its nightlife and music scene. From opera houses to random performances spaces scattered all over town, you can hear and see and dance to music any way you would like. It was once a city that housed Iggy Pop and David Bowie in today’s popular music venue, Lido. Today, it is the home of every imaginable genre of music but it is truly an icon for techno music and is known as, Europe’s Techno Mecca. Famous dance clubs like Panorama Bar, punk clubs like S036 and world-famous concert halls like Philharmonie, are all at your fingertips when in Berlin. 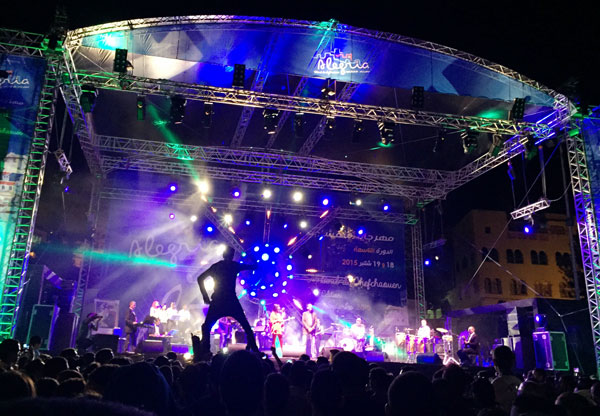 Tokyo’s live music halls are called “live houses.” Here you can find the most mainstream of acts as well as the most bizarre, characterized by strange costumes and heavy visual performances. Japan’s J-Pop has its roots in 1960s pop and surf rock music like the Beatles and the Beach Boys! You can find synth-based music that sounds like a theme song right out of your favorite Nintendo game. There are also some really great music record shops in Tokyo! World Kitchen Baobab is a mixture of food, alcohol, and music venue filled with records and music memorabilia from all over the world! Bar Blen Blen Blen is known for its Brazilian tunes and food and drink pairings. I could write a whole other article on the different karaoke bars in Tokyo, as well. Here, diversity is the name of the game.

Learn more about these or other great cities for music enthusiasts.