ISA now offers phenomenal academic programs in Amsterdam, affording students the opportunity to experience firsthand the meaning behind the Dutch term “gezellig.” Gezellig (pronounced “heh-SELL-ick”) is one of those magical words that can’t be perfectly translated across languages; it represents a somewhat indescribable feeling. At a basic level, the word means something like “cozy,” “convivial,” or “nice.” It connotes an atmosphere of comfort and ease. For example, a doctor’s office is NOT gezellig (instead, it would be considered “ongezellig”), but your visit to the office can be made gezellig by bringing some of your closest friends along with you. An old-fashioned café or shop full of knickknacks and comfortable old furniture would be gezellig, whereas an expansive modern warehouse would be considered ongezellig. Part of what makes Amsterdam gezellig as a city is not simply the quaint townhomes that stretch out across its many canals – it’s also the fact that Amsterdam is known to be one of the most welcoming and inclusive cities in the world. 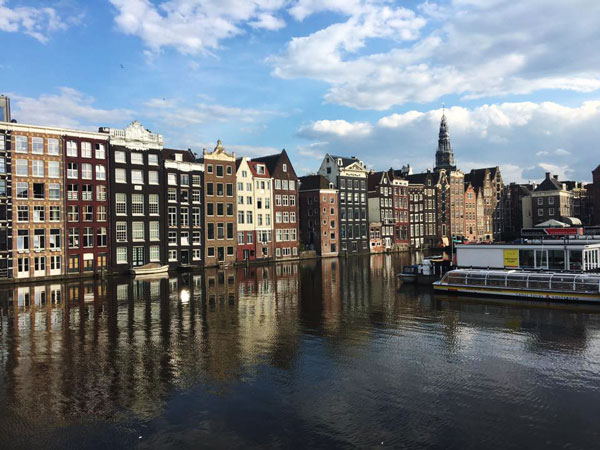 Amsterdam boasts quite a diverse population, adding to the creative and vibrant feeling the city emits. Its inhabitants come from around 180 countries, and about 45% of the population is international. The city values diversity and the benefits it can add to a culture, which is evidenced through the resources (including time, public policy, and money) which are allocated to foster an inclusive environment there. The Dutch constitution forbids discrimination on the basis of a person’s beliefs, race, gender, or sexual preferences. In fact, the Netherlands can proudly boast that it was the first country to permit marriage of same-sex partners and to grant them adoption rights in the year 2000. 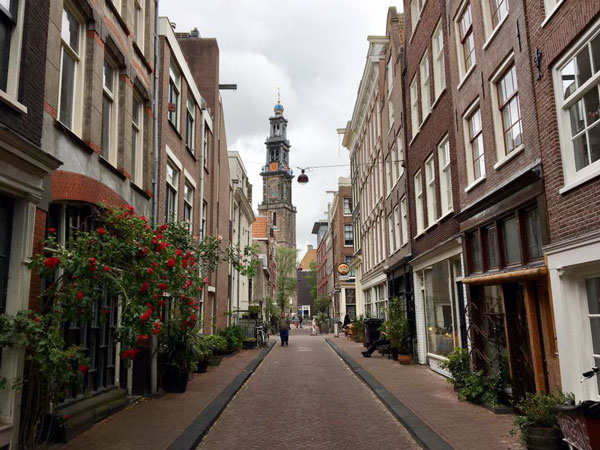 This level of openness has not led to the Dutch being less proud of or rooted in their own heritage. In fact, this accepting and inviting nature is one of the many elements which best describes Dutch culture and fosters a sense of gezellig there. The Dutch are known for their high level of openness and tolerance, and their culture encourages respectful dialogue about differing points of view. It is important to note, however, that the Dutch also tend to value directness of speech. They do not use flowery or indirect language when speaking about matters that could be considered uncomfortable or difficult, and this is because the Dutch generally prefer to engage in genuine conversation and to help each other rise up by understanding all sides of a subject.

I look forward to seeing ISA students live and study in Amsterdam, but even moreso, I’m excited for them to become a part of the fabric of this uniquely tolerant and inclusive city. I’m certain they will go on to leave every path they encounter feeling more gezellig than it was before.

Get more information about study abroad programs in Amsterdam.